Ross is married to Natalie. He became Rector of Ditton in 1994 having previously worked in Churches in Guildford and Carlisle. He particularly enjoys the challenge of relating the message of the Bible to the world we live in today. 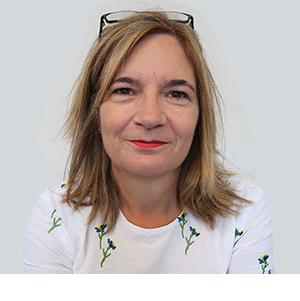 Jane has lived and worshipped in Ditton since 1996 and became Church Administrator in 2017. She is also PCC Secretary.

She is married to David and has three children. 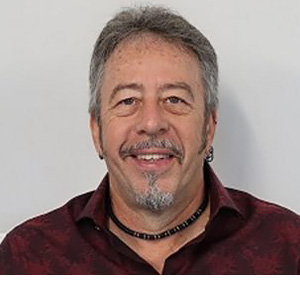 Alan is married with three sons and has lived in Ditton since 1984. He has been Churchwarden at St. Peter’s for the past six years and is also the church bell-ringer and Verger at weddings and funerals.
After working for 43 years in local government in East London, he retired early two years ago and now enjoys classic cars, motorcycles and helping out at Preschool.

It has been my privilege to serve God and His church in Ditton over a number of years. This is my second term as Church Warden. I also seek to serve God in the other areas of my life such as primary school teacher and trade unionist.
Working with the whole team in Ditton is a pleasure as we overcome the challenges that the parish and the building throw at us. 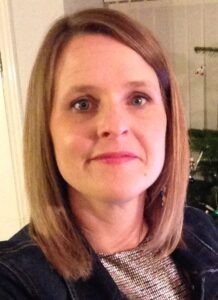 I have been leading the children’s JAM group at St Peter’s for a number of years and enjoy being with the children and teaching them by telling Bible stories, playing, crafting and singing together.

Page load link
We use cookies on our website to give you the most relevant experience by remembering your preferences and repeat visits. By clicking “Accept All”, you consent to the use of ALL the cookies. However, you may visit "Cookie Settings" to provide a controlled consent.
Cookie SettingsAccept All
Manage consent

This website uses cookies to improve your experience while you navigate through the website. Out of these, the cookies that are categorized as necessary are stored on your browser as they are essential for the working of basic functionalities of the website. We also use third-party cookies that help us analyze and understand how you use this website. These cookies will be stored in your browser only with your consent. You also have the option to opt-out of these cookies. But opting out of some of these cookies may affect your browsing experience.
Necessary Always Enabled
Necessary cookies are absolutely essential for the website to function properly. These cookies ensure basic functionalities and security features of the website, anonymously.
Functional
Functional cookies help to perform certain functionalities like sharing the content of the website on social media platforms, collect feedbacks, and other third-party features.
Performance
Performance cookies are used to understand and analyze the key performance indexes of the website which helps in delivering a better user experience for the visitors.
Analytics
Analytical cookies are used to understand how visitors interact with the website. These cookies help provide information on metrics the number of visitors, bounce rate, traffic source, etc.
Advertisement
Advertisement cookies are used to provide visitors with relevant ads and marketing campaigns. These cookies track visitors across websites and collect information to provide customized ads.
Others
Other uncategorized cookies are those that are being analyzed and have not been classified into a category as yet.
SAVE & ACCEPT
Go to Top